Join the Innovation. .. Become a Member › 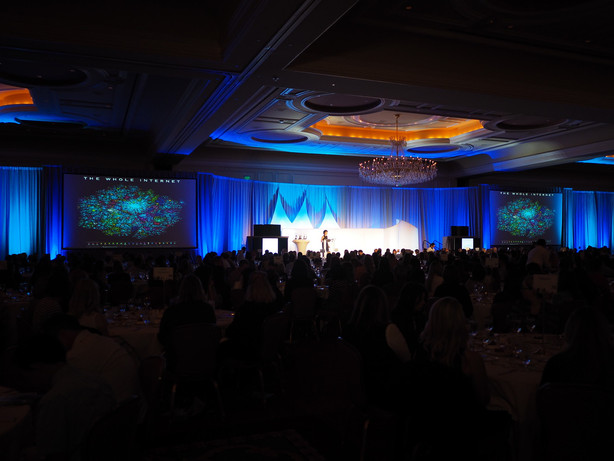 SALT LAKE CITY— On Thursday at the Grand America hotel, Dr. Shalini Kesar related her story while she was in Salt Lake City for the Women Tech Council Awards.

She grew up in India, but came to Cedar City from London nine years ago.

“In my college, there were only four girls out of 60 studying technology,” she said.

Despite the lack of women in her class, Kesar said it was natural for her to go into science.

“I had a strong family support and good teachers that made me realize what I could do,” she said.

Kesar received an “Educational Excellence” award for her work as an Associate Professor at Southern Utah University to get more women involved in computer science. She travels to high schools throughout southern Utah to talk to girls and their parents.

“It’s interesting,” she said. “When I go to these high schools, I stand out as the only Indian on campus.”

In her humble way of speaking, plus the outreach support from her students, Dr. Kesar has increased enrollment and participation in the Southern Utah Aspirations in Computing. For the awards ceremony, Kesar was joined by six of her students, some flying up from St. George to celebrate in her award.